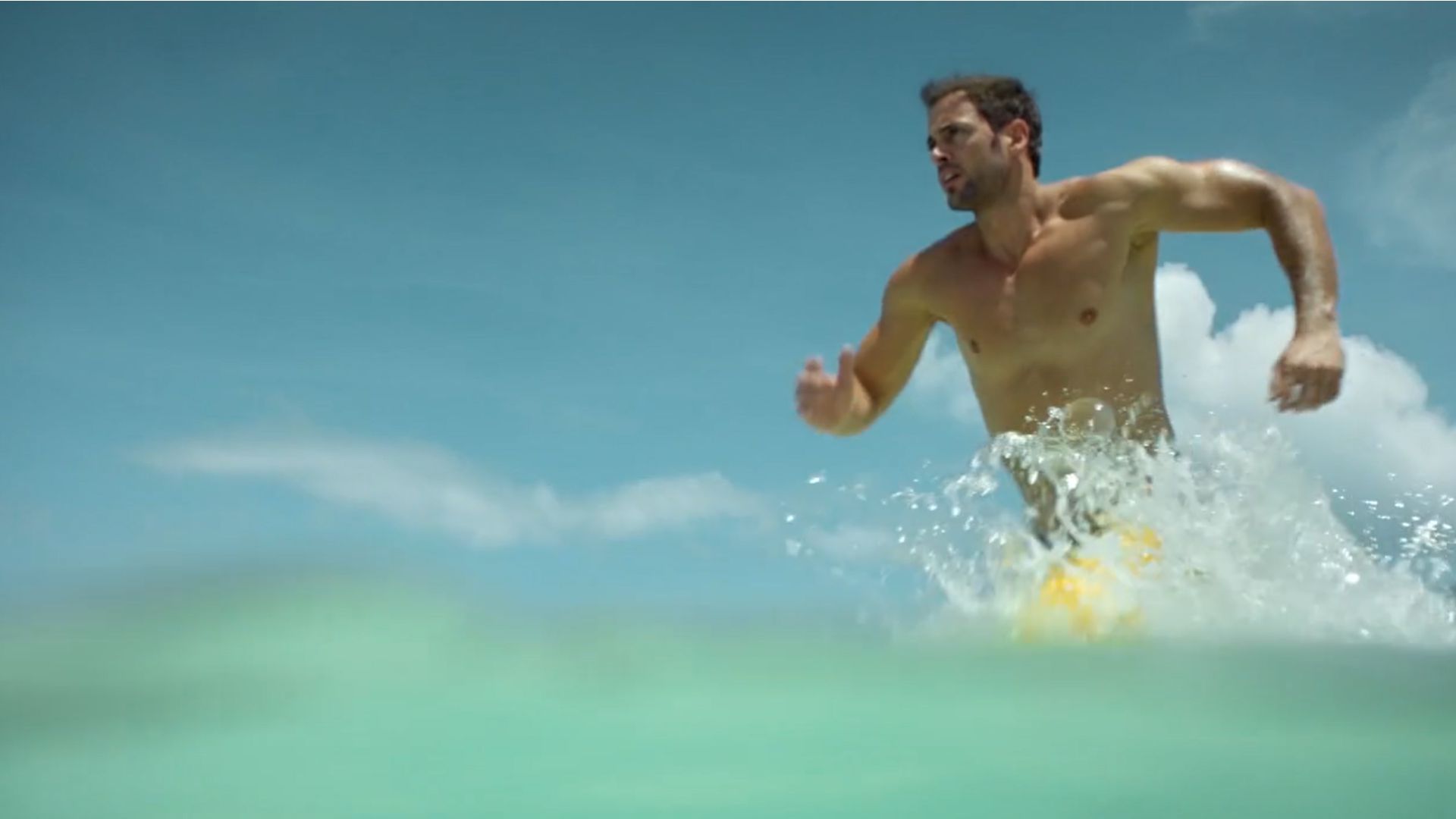 Natural from Venezuela, Angel got himself known for winning the Student Academy Award for best Short in 1986 for “The Three Cornered Hat”. After that, he won an MTV contest to make a music video for Madonna and her single “True Blue”. This launched his career as a music video director in Europe.

Time passed in the 80’s and 90’s, getting Angel an Emmy and joining the director’s roster at Ridley Scott’s famed company, RSA. He has won Cannes Lions and Eurobest awards and directed commercials featuring Penelope Cruz, Hugh Laurie, Shaquil O’neal, Sofia Vergara, and Val Kilmer to name a few.