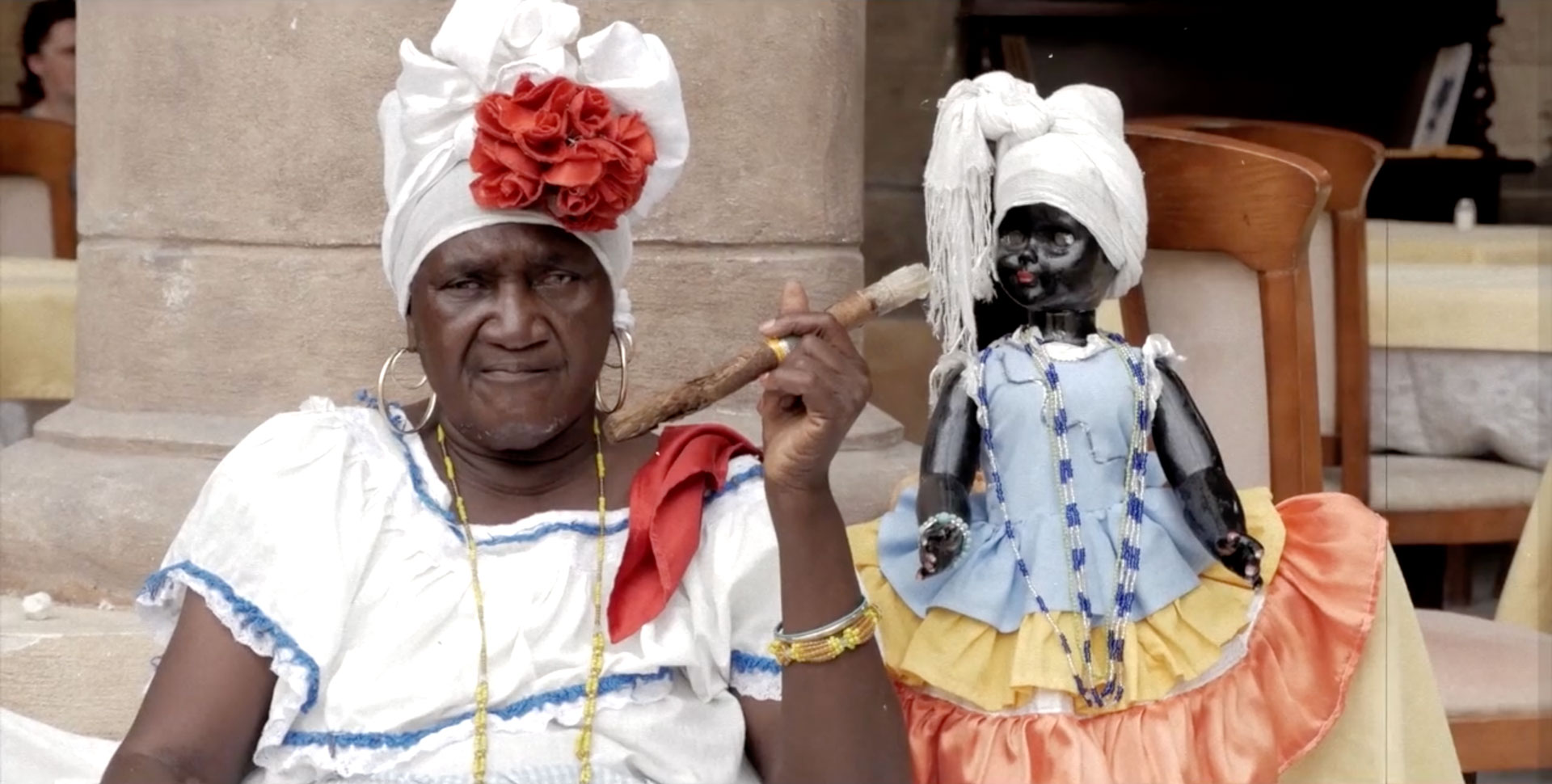 His commercials have been awarded all over the globe, including a prestigious Cannes Lion in 1998 and a Cannes National Diploma in 2007. His work in 2008 has received several Cúspides including the Gran Cúspide, Gold, Silver and Bronze.