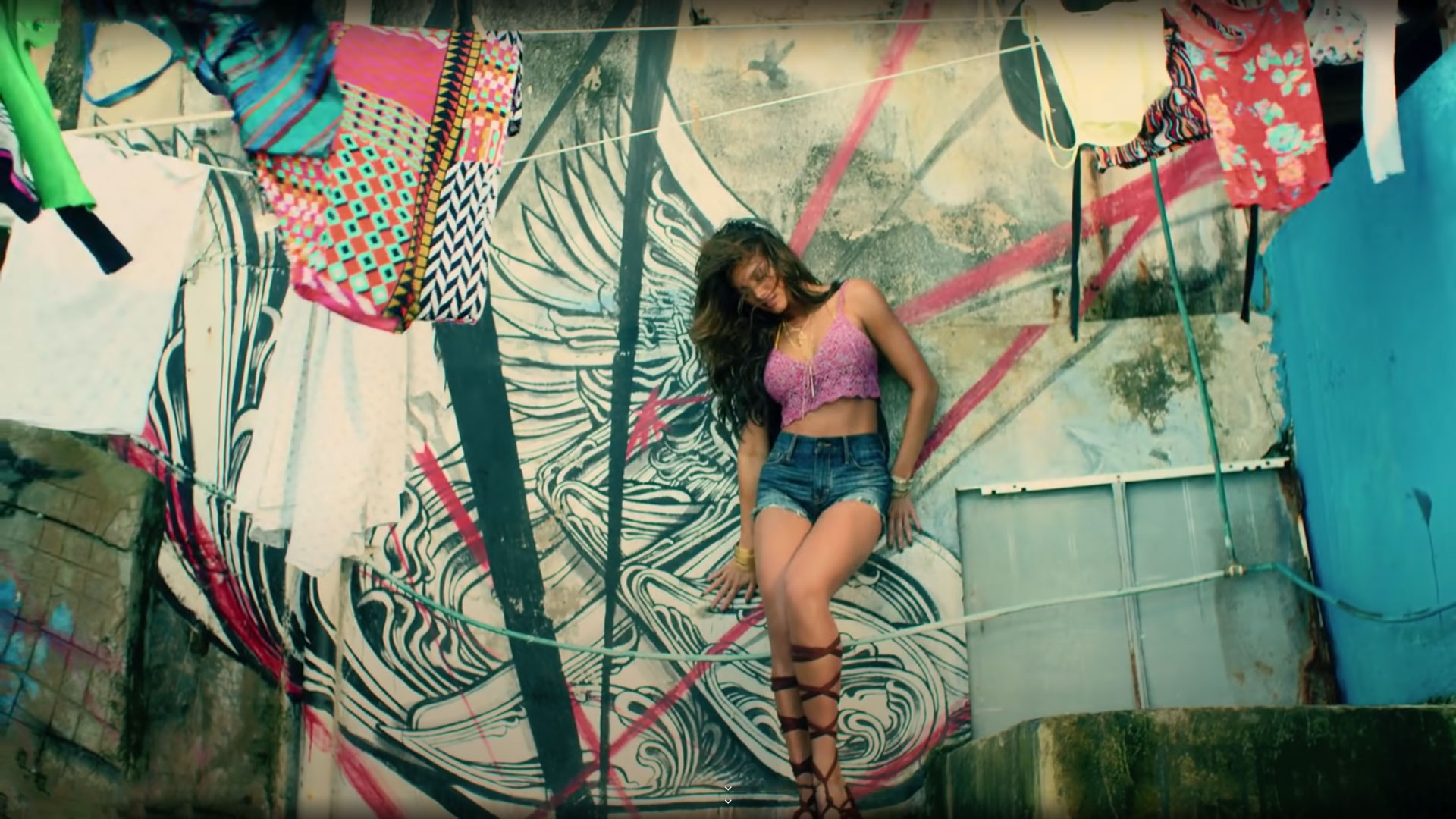 Named as One of the Top 100 Most Influential Latinos in the U.S. by Hispanic Business, Director / Designer Carlos Pérez has spent the past 15 years transforming brands. ‘Brands get conservative,” observes Carlos. “My role is to remind clients that there’s nothing more dangerous than playing it safe.”

A Grammy winner and multi-disciplinary Creative Director, Carlos weaves Film, Branding and Design into integrated campaigns for clients including Interscope Records, Atlantic Records, NikeLab, Reebok, Pepsi and the NBA to name a few. A unique sensibility for Latin cultures in the US forms the foundation of Carlos’s vision. Born in San Juan and raised in Miami, Carlos began his career in Los Angeles and has traveled extensively around the world.

After graduating from the University of Puerto Rico and the Miami University of Art and Design, Carlos moved to Los Angeles, where he spent three years at The Designory designing for brands like Mercedes-Benz before being named Creative Director of the Omnicom-owned firm’s Miami office, Pinkhaus. At The Designory/Pinkhaus, Carlos guided the brand images of Bacardi, Mercedes-Benz, Island Outpost and the ABC Network.

In 2002, Carlos founded Elastic People. His Miami-based multi-disciplinary studio is a reflection of his obsession with culture, branding, film and technology, mixed with strong ideologies. Elastic People has been integral to the marketing success of the Latin Music industry giants Sony Music Latin, Universal Music Latin Entertainment and Warner Music. As Director / Designer Carlos has collaborated closely with 12 of the Top 25 Latin Artists on Billboard Magazine’s Best of the Decade Chart. His work transforming the images of some of Latin music’s biggest icons has freed Carlos to create and influence new interpretations for the consumer market. He brings to his imagery an ability to resonate with something deep in Latin culture.

Alongside his international creative team, he’s directed the video content and graphic identity for more than 25 International concert tours, and led the branding and marketing initiatives for 25 GRAMMY-nominated albums and 26 Platinum-selling albums certified by the RIAA.

Carlos who is a frequent speaker and lecturer at film/design education seminars, and has taught Visual Impact, Typography and Entertainment Design at the Miami Ad School, recently participated in panels at MIDEM in Cannes, the Latin GRAMMY Director’s Talk Series in Miami, the Billboard Music Conference in Las Vegas and was the Keynote speaker at the NAB Convention, also in Las Vegas.