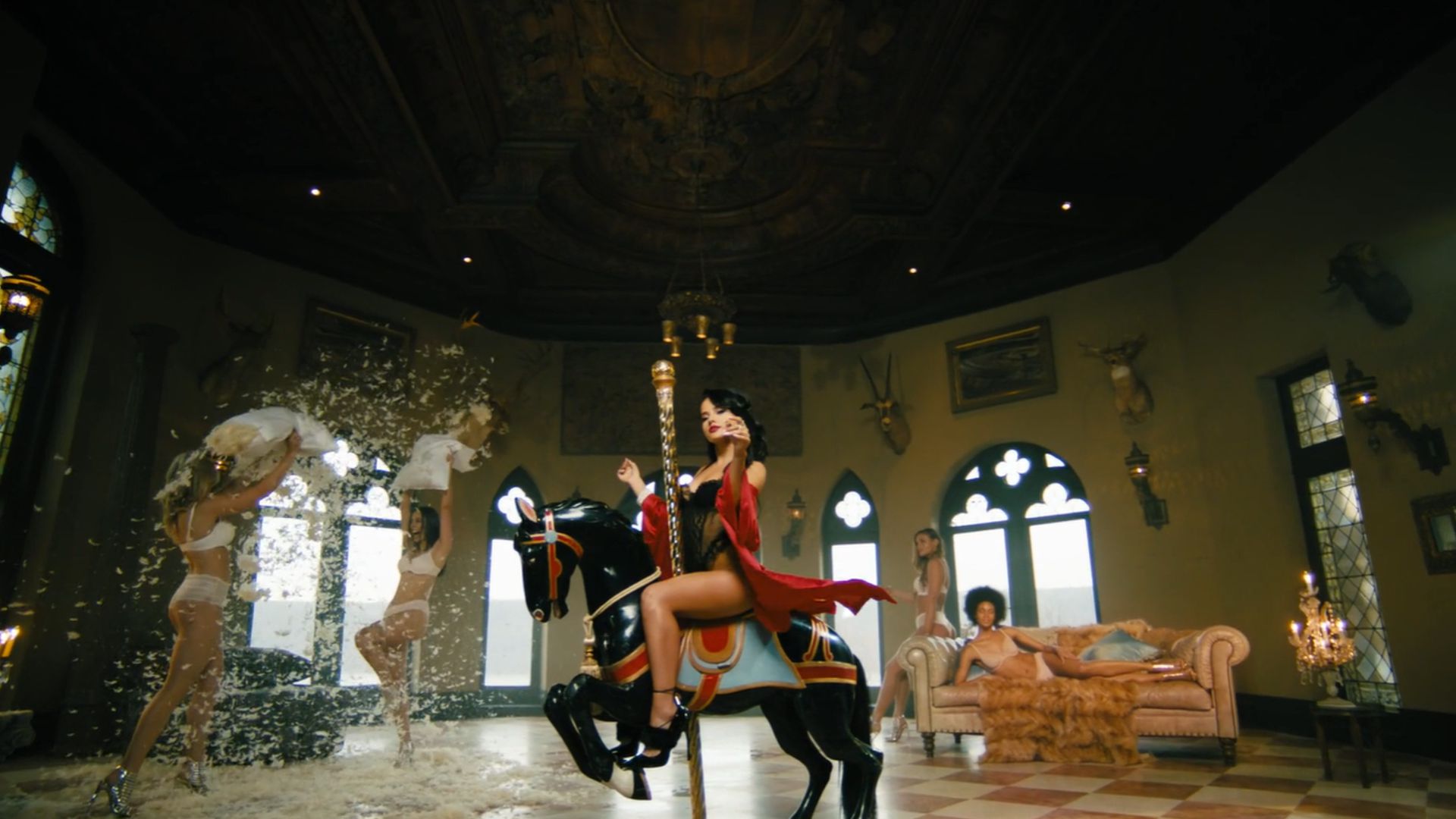 Duran started his audiovisual career in 1997 on the Puma TV Network in his home country, Venezuela, quickly establishing himself in the roles of director/producer and editor of some of the most important shows in the network’s programming. One of the shows that he enjoyed the most was “Rap & Jam”, on which he worked at the early age of 18, earning him recognition as the youngest director/producer in his country.

Later on, Daniel feels the need to work in cinema, and that’s how he began working in short films, advertising campaigns and music videos, which became his real passion.

In 2007 he gets the important call of Ricky Martin´s manager to work in the Behind the Scenes/Documentary feature for the Black & White Tour. And that was just the beginning, since then he has collaborated with a great array of artists such as Gilberto SantaRosa, Obie Bermúdez, Chino & Nacho, Oscar D´León, Pee Wee, DJ Tiesto, Big Boy, Servando & Florentino, Luny Tunes, y Franco & Oscarcito, among others.

At the same time he has been active working in several advertising campaigns for worldwide renowned brands such as Pepsi and AT&T. His work has been seen in millions of homes through the signals of the most important networks in the world.